OneTap Japan is a Japanese mobile application development team. One designer and two programmers are developing applications. Please contact us from Contact Form for inquiries and comments about our applications. 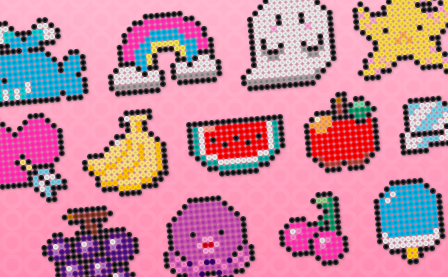 Beads Creator was featured as "APP OF THE DAY" in the App Store in 50 countries and regions including Japan, China, Canada. This is an app that anyone can easily make bead patterns. Reached 600,000 downloads. 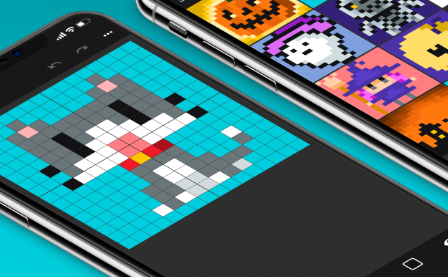 8bit Painter is a pixel art drawing app which was featured in "New apps we love" in the App Store in 18 countries and regions such as Japan, China and Canada. And was also selected for "Editor's Choice" in the Google Play Store in Japan. Reached 1,400,000 downloads.

Thank you for your support! 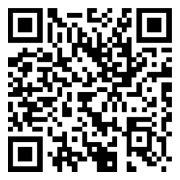